Settlers from eastern Canada and the United States moved into the Glasnevin area around 1906. The name Glasnevin comes from a district in Dublin, Ireland. Tom Clark opened a post office on December 1st, 1913. He also owned the general store, blacksmith shop, and livery stable. The CPR rail line was laid in 1911 or 1912. The first elevator was brought in from Macoun and … END_OF_DOCUMENT_TOKEN_TO_BE_REPLACED

The Dunleath elevator was built in 1916 by the Bawlf Grain Company. It was sold to the Alberta Pacific Grain Company in 1941. In 1944, Federal Grain Limited purchased the elevator. It become property of the Saskatchewan Wheat Pool in 1972. The Wheat Pool closed the elevator the following year. Their logo never made it onto the structure. The elevator is now privately owned and … END_OF_DOCUMENT_TOKEN_TO_BE_REPLACED

Previously known as the Transition Area, Centre Square is located between College Avenue and Victoria Avenue and Albert and Broad Streets just south of downtown. The current name implies its central location while the former title described the shift from single-family homes to commercial and high-density residential properties. Residences were constructed in the area after 1903. College Avenue – then 16th Avenue – was Regina’s … END_OF_DOCUMENT_TOKEN_TO_BE_REPLACED 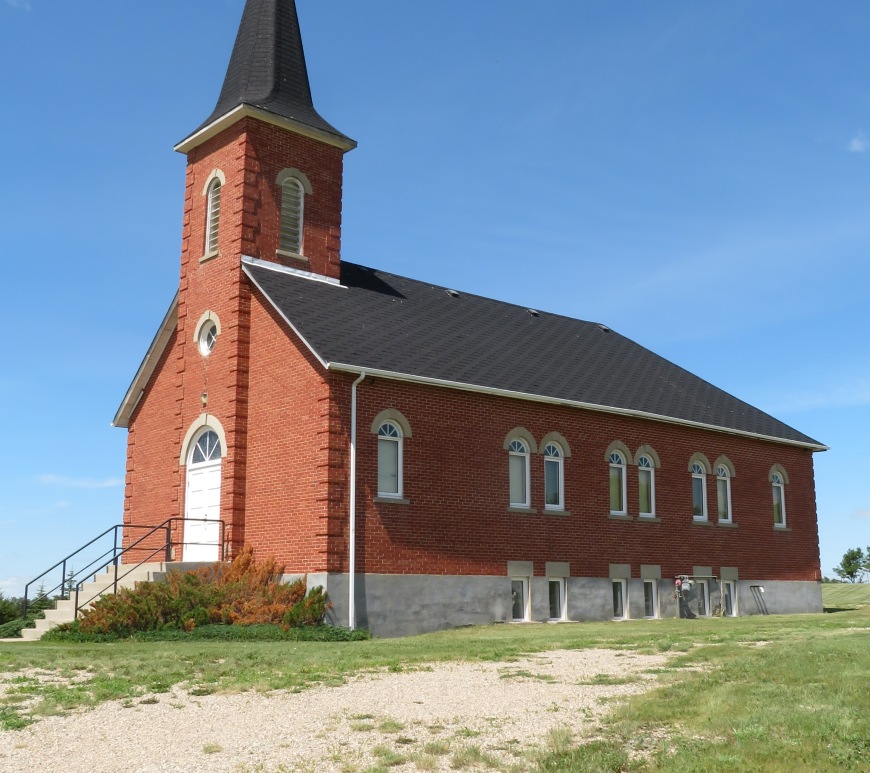 St. John’s Lutheran Church is located ten kilometres southwest of Edenwold. The original church on this site was built in 1891. The cemetery dates back to the same year. Seventeen families made up the initial congregation. By the 1910s, the population of Edenwold had grown and the residents requested a church located within the town. St. Paul’s Lutheran Church began serving Edenwold, while St. John’s … END_OF_DOCUMENT_TOKEN_TO_BE_REPLACED 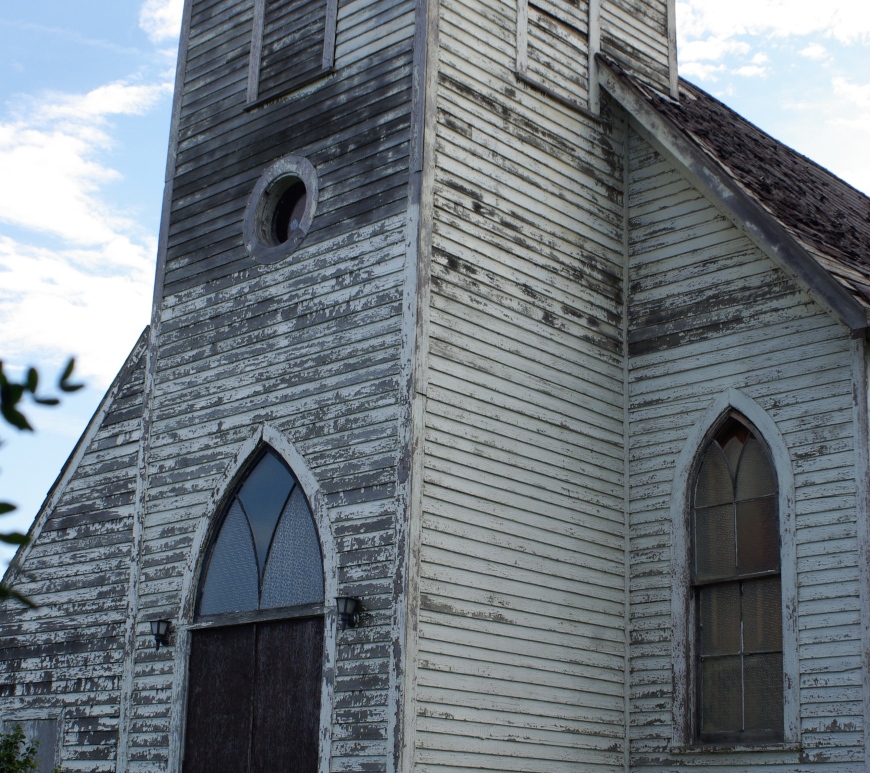 Aylesbury was named after Aylesbury Vale in England. H. H. Johnson established a post office in the region on October 1st, 1905. The first elevator was built in 1906 by the Hall Milling Company based out of Lumsden. It changed hands a few times, eventually becoming the property of Parrish and Heimbecker in 1928. It was the first of six elevators in the village. A … END_OF_DOCUMENT_TOKEN_TO_BE_REPLACED 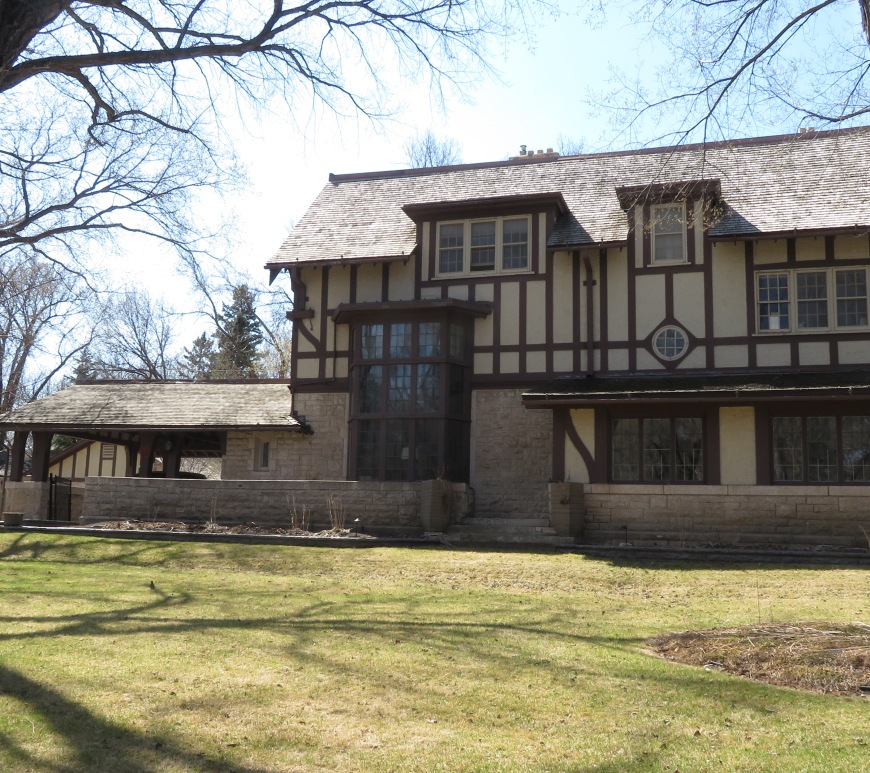 The Lakeview neighbourhood of Regina is the residential area west of Albert Street across from the Legislative grounds. The land was originally bought by the McCallum Hill and Company in 1904. It was partitioned and sold to the city in 1911. Walter Hill and Edgar McCallum built their own houses in this neighbourhood. In a 1912, the new streetcar line on Albert Street helped boost … END_OF_DOCUMENT_TOKEN_TO_BE_REPLACED 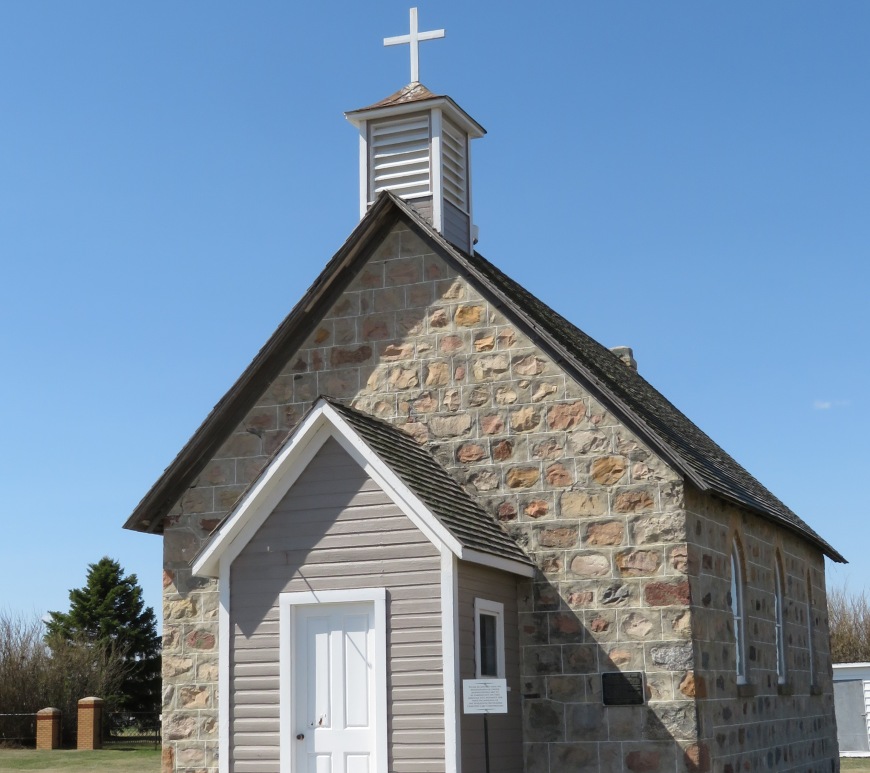 Wheatwyn Church was constructed in 1906 and 1907. It was dedicated on November 3rd, 1907. It was originally known as the Zion Evangelical Lutheran Church. John and Elizabeth Lingner part of the original members of the congregation, donated land. The area was home to many German Lutherans at the turn of the century. Church services were held here until 1961 when the members amalgamated with … END_OF_DOCUMENT_TOKEN_TO_BE_REPLACED 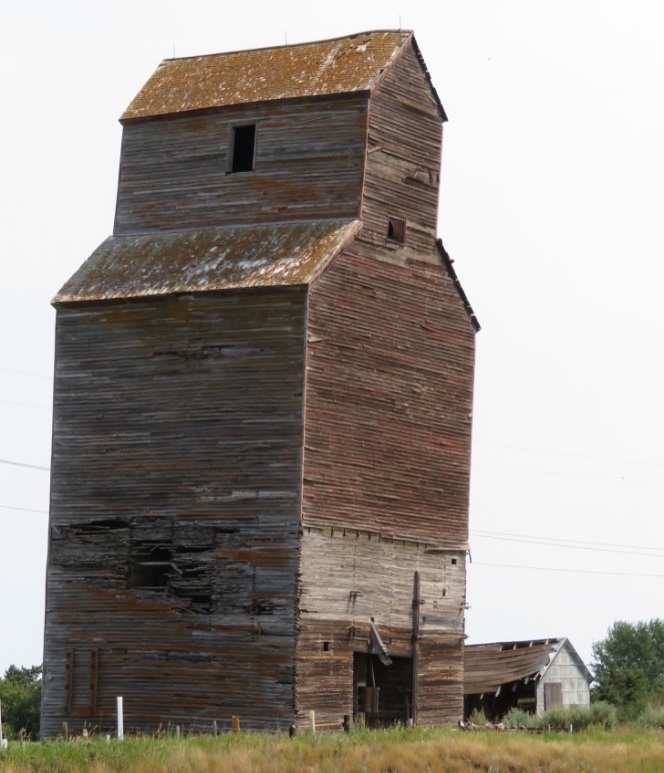 A post office opened on a farm in the Neelby vicinity in 1904. Later, John Miller took over and moved the post into his store located in the townsite. The Neelby School was built by W.R. Webb of Broadview and opened on November 15th, 1905. The CPR laid track through the area in 1906 and 1907. This branch ran from Reston, Manitoba to Wolseley, Saskatchewan … END_OF_DOCUMENT_TOKEN_TO_BE_REPLACED 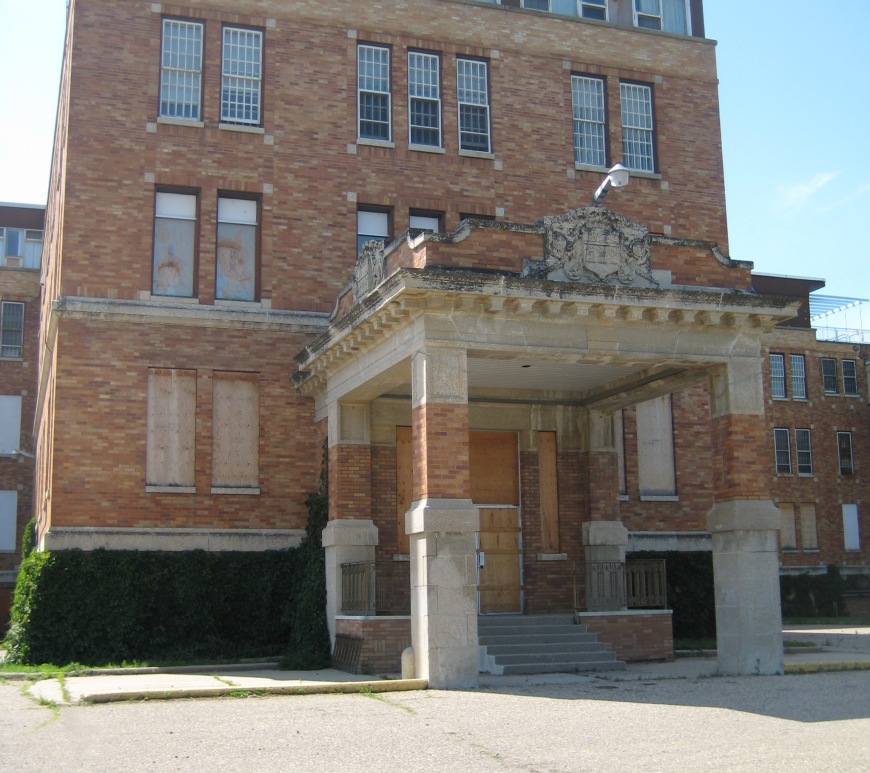 On December 29th, 1921 the Saskatchewan Hospital opened its doors in Weyburn, Saskatchewan. In its beginnings, patients were treated through occupational therapy – healing through work. It housed around 600 patients initially. Later, in the 1940s over 2,500 people were cared for in the facility. During this period, more controversial methods were employed to treat patients. This included electroshock therapy, lobotomies, and drug therapy (most … END_OF_DOCUMENT_TOKEN_TO_BE_REPLACED 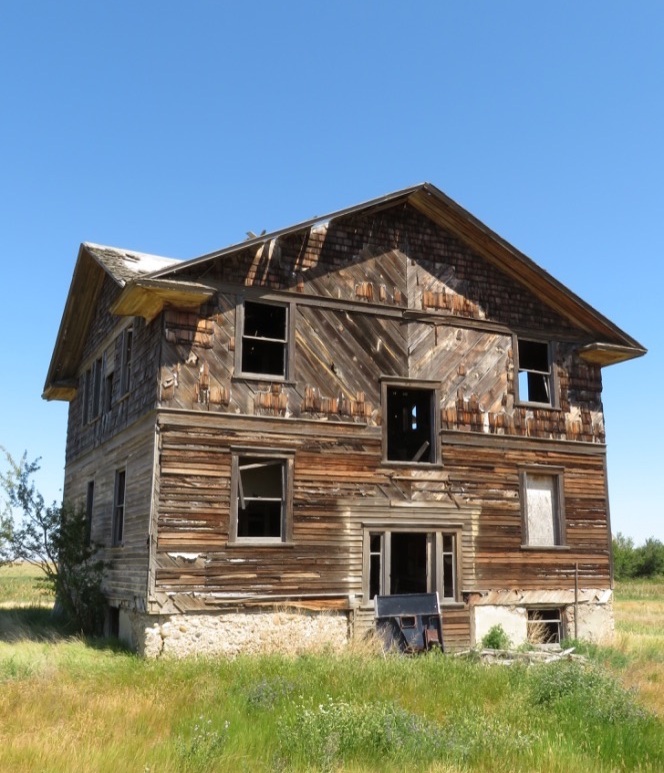 Settlers first came to the Robsart area between 1909 and 1910. Many were Norwegians arriving via the United States. Wheat farming and ranching were the primary reasons for moving to the area. Robsart is named after Amy Robsart, a character in Sir Walter Scott’s book Kenilworth. The CPR laid track through the area in 1914 and the village was incorporated the same year. Soon after … END_OF_DOCUMENT_TOKEN_TO_BE_REPLACED